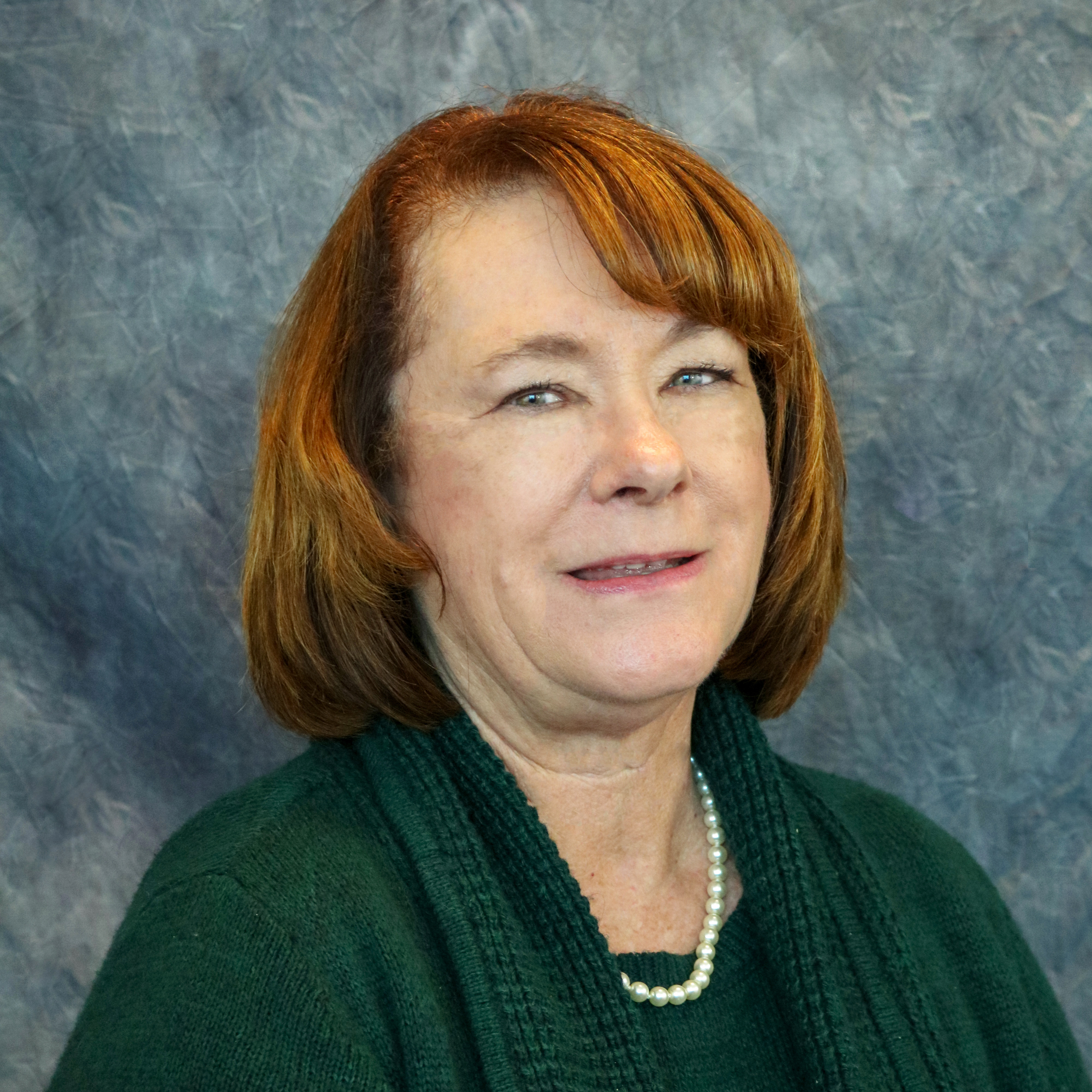 Debbie Rose is presently serving as on the San Isabel Electric Board of Directors, representing District 1. She was first elected to the Board of Directors in 2004. Ms. Rose graduated from Arapahoe Community College with an Associate of Arts degree in early childhood education. She is a Cooperative Credentialed Director, Board Leadership Certified, and holds the Director Gold Credential from the National Rural Electric Cooperative Association.

She has owned and operated the Beulah General Store since 1983.

Ms. Rose was elected to the Pueblo School District 70 Board of Education in 1997 and was re-elected in 2001, at which time she served as president. During her tenure, the district’s debt was eliminated, improvements were made to existing facilities and new facilities were built to address overcrowding. As a school board member, she developed a leadership program which received a national award and was invited to Oxford, England, to present the program. Upon completion of her school board service, the Colorado Department of Education hired and utilized Rose as a consultant to Colorado schools and districts.

Ms. Rose has a large extended family. In addition to three sons and a daughter, she enjoys 10 grandchildren.

Learn how energy-saving products and services can lower your electric bill.

Sign-up for our quarterly newsletter. Be the first to know about energy saving special offers, industry trends, rebates and more.