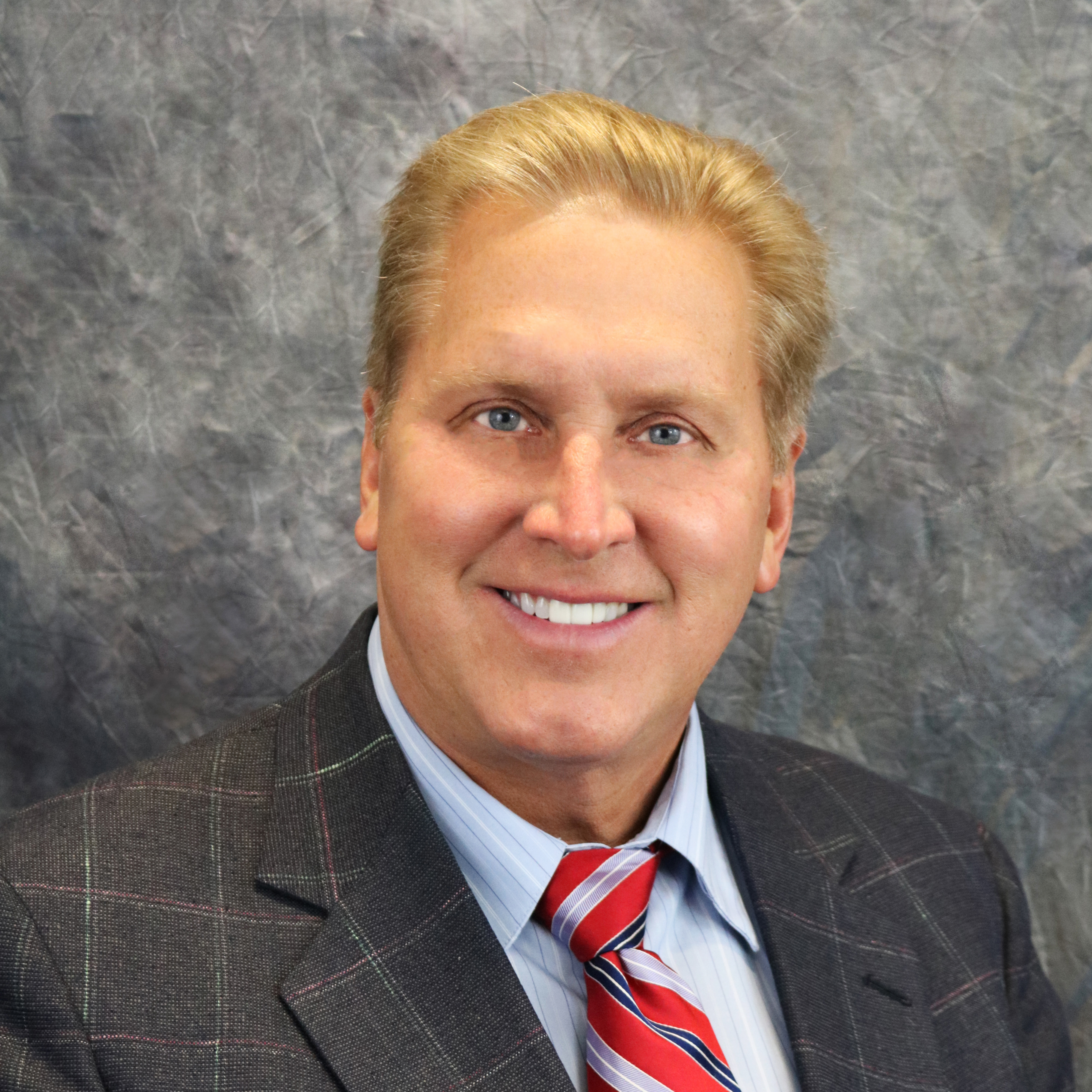 Mr. Keairns was a system engineer with Lockheed Martin for 20 years and is a former business owner in La Veta.

Mr. Keairns is currently serving as San Isabel Electric’s representative on Tri-State Generation and Transmission Board of Directors. In April 2010, after serving on the La Veta Town Board for two years prior, Mr. Keairns was elected as Mayor of La Veta and served one term.

Mr. Keairns has been married to his wife, Mitzi, since 1982 and he has two stepsons, two daughters, and 6 grandchildren.

Learn how energy-saving products and services can lower your electric bill.

Sign-up for our quarterly newsletter. Be the first to know about energy saving special offers, industry trends, rebates and more.